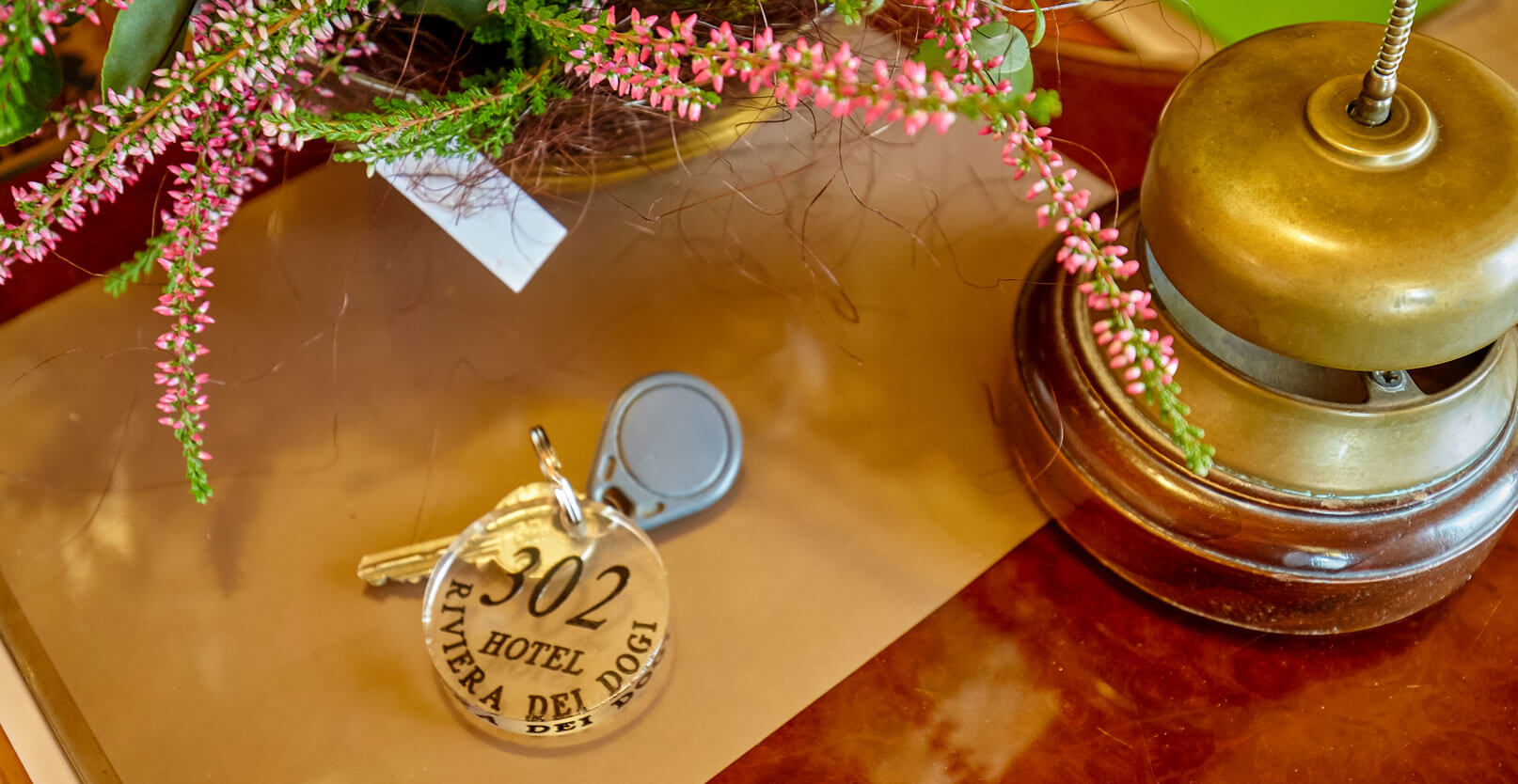 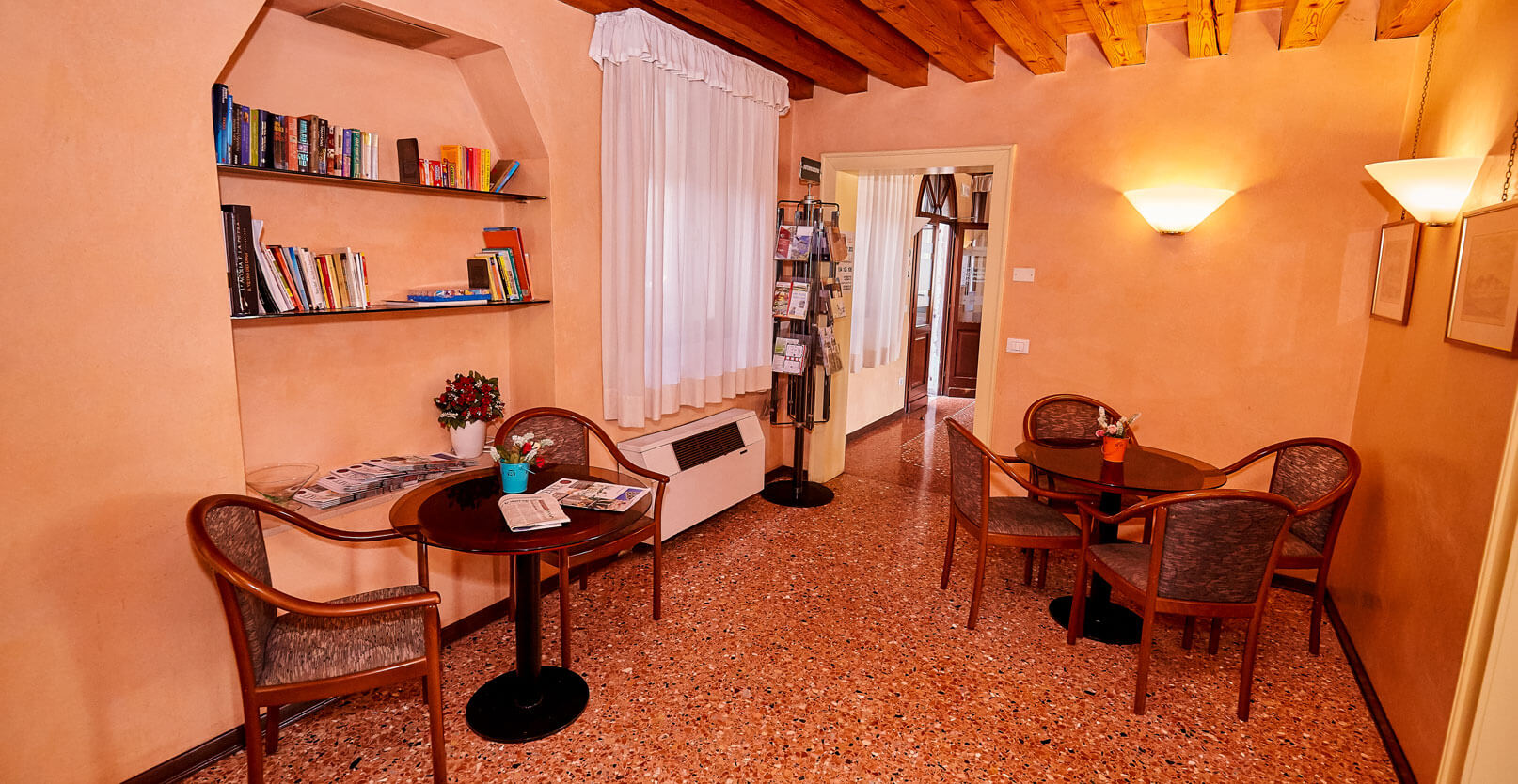 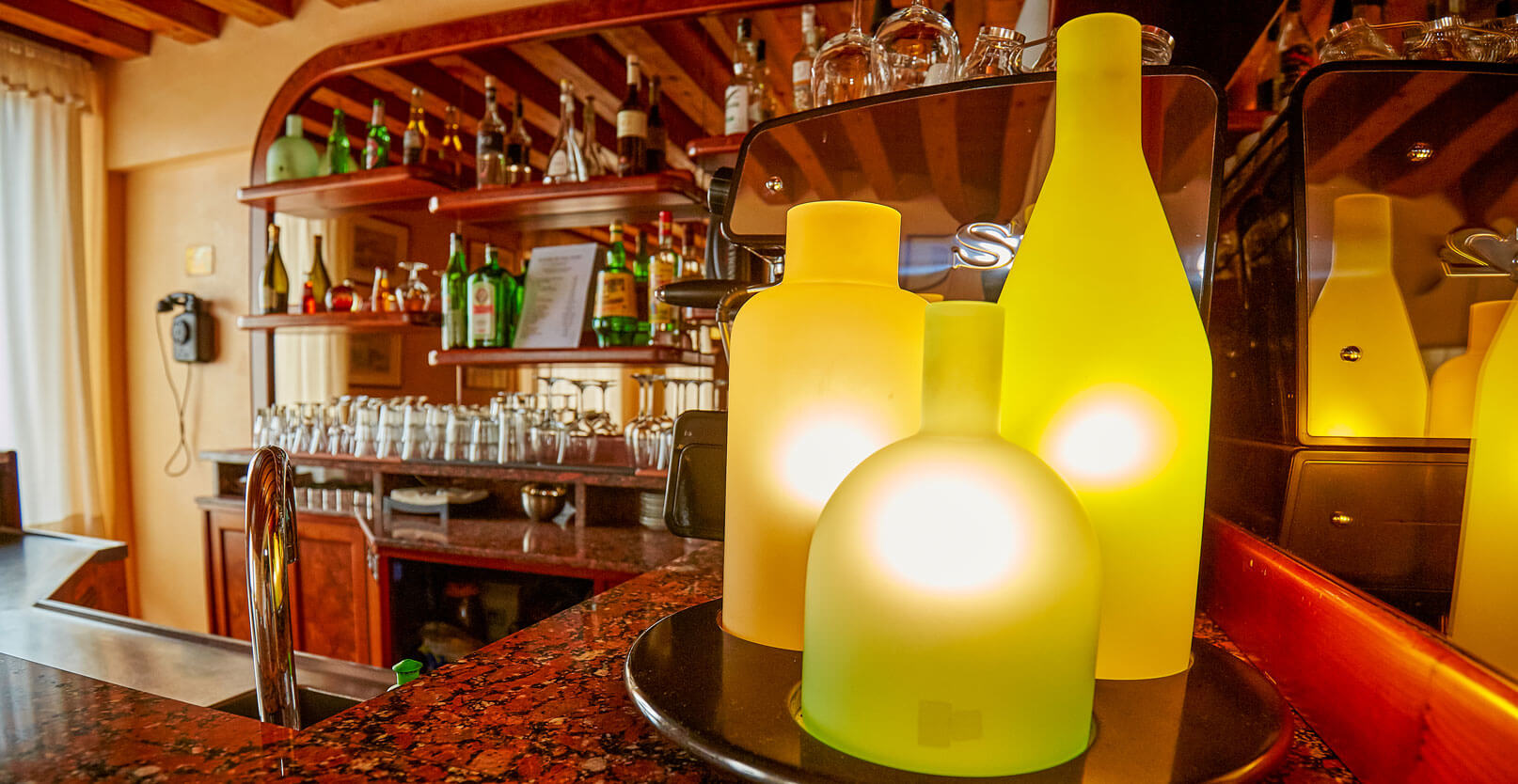 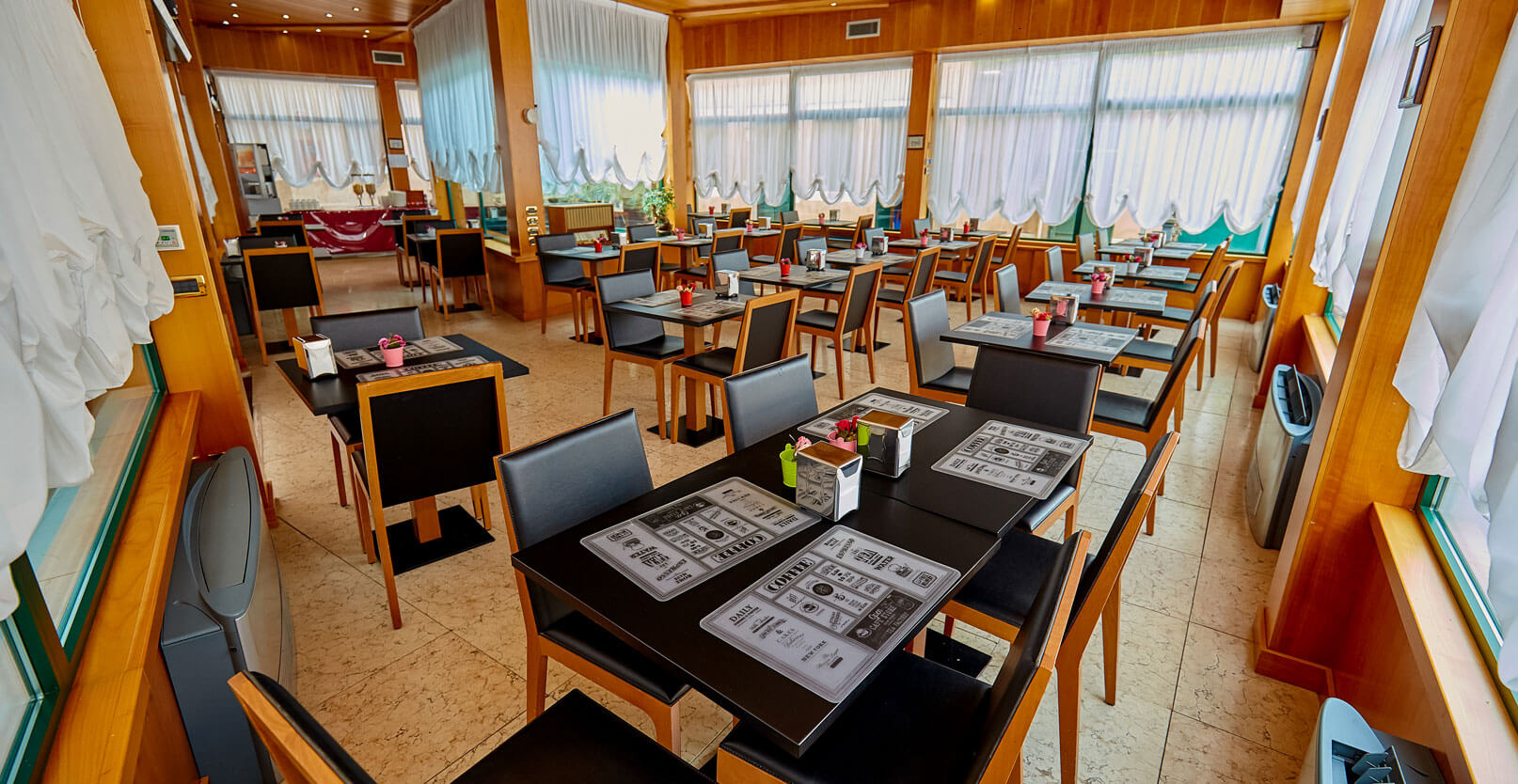 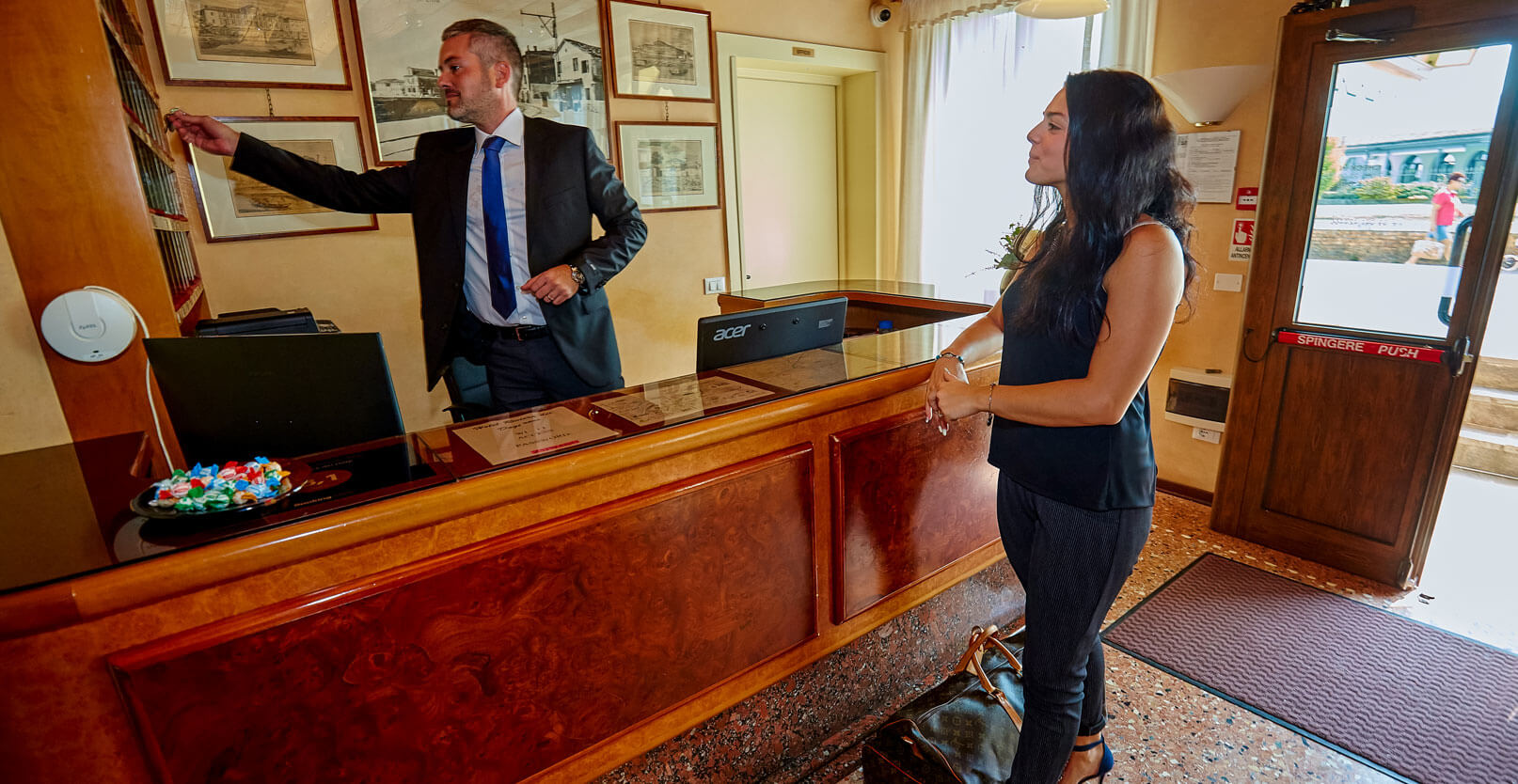 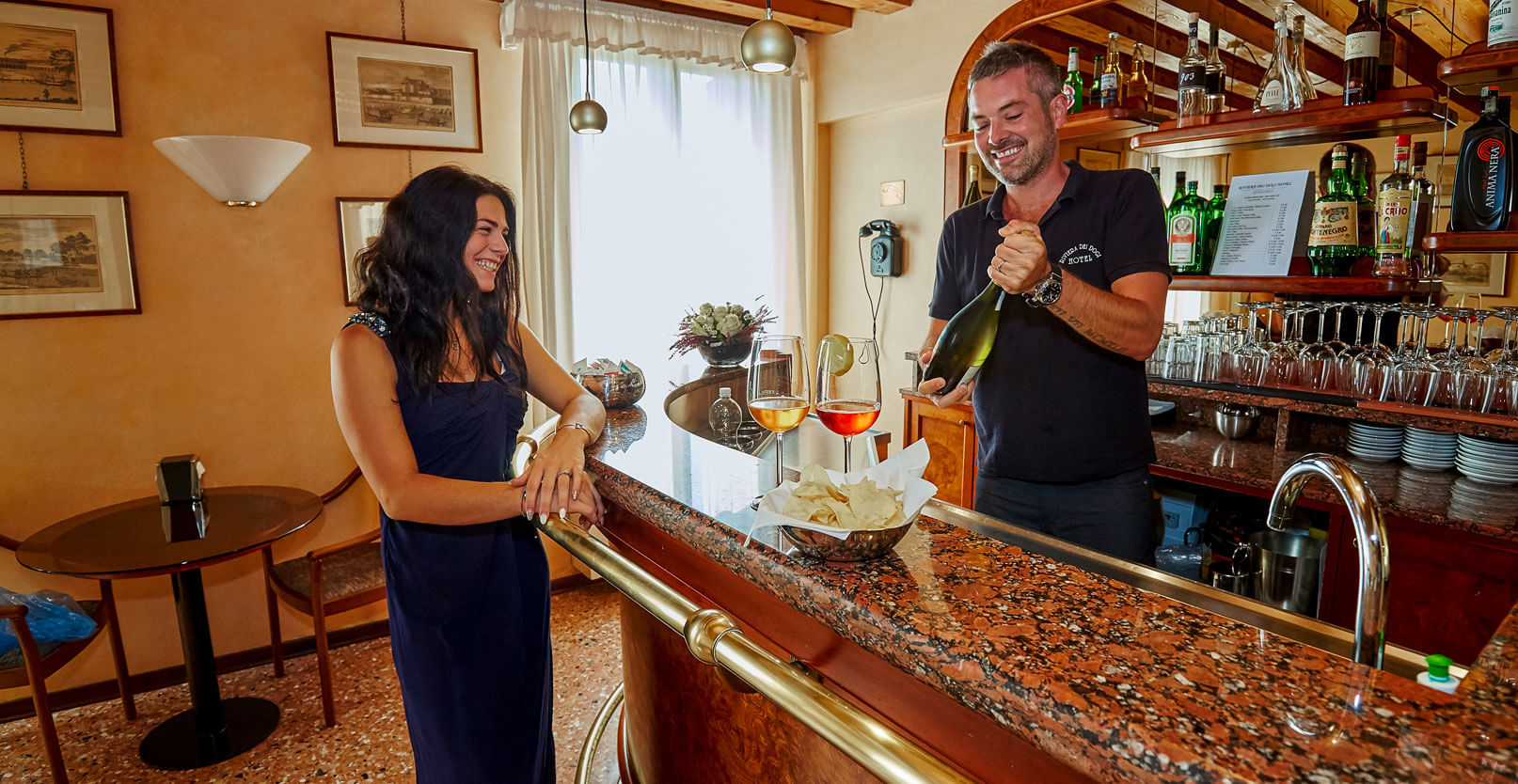 A recent discovery in the Venetian historical records, has brought to the light that the villa dates back to 1537. Designed as a "weekend retreat" for Contarini aristocratic family, towards the middle of the seventeenth century it was used as an inn, retaining this function until the end of the nineteenth century.

During these years the ancient house was called "Hotel Cima". It was the first hotel on the Riviera del Brenta designed to offer a series of innovations which were to make it famous, even amongst the Venetian aristocracy; it flourished until the end of the World II War. Following the war, after a long period of neglect, conservative expert restoration brought the building back to its original splendour, making the "Riviera Dei Dogi" a hotel of unique style 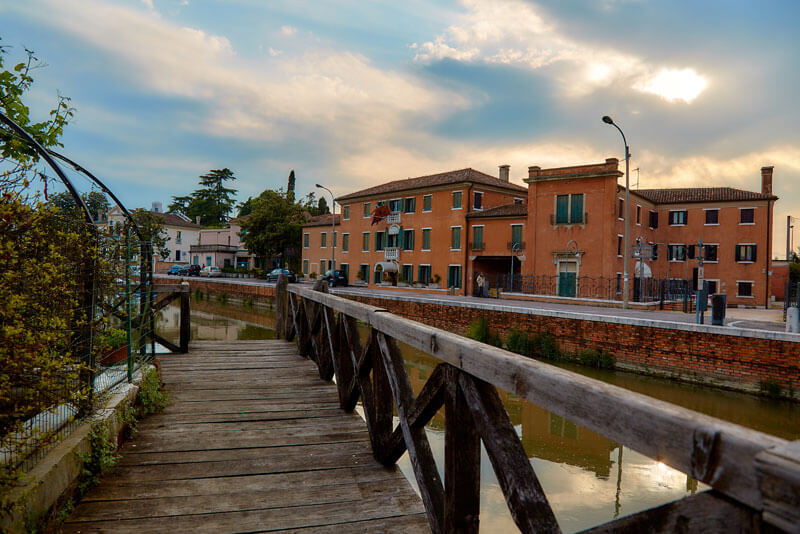 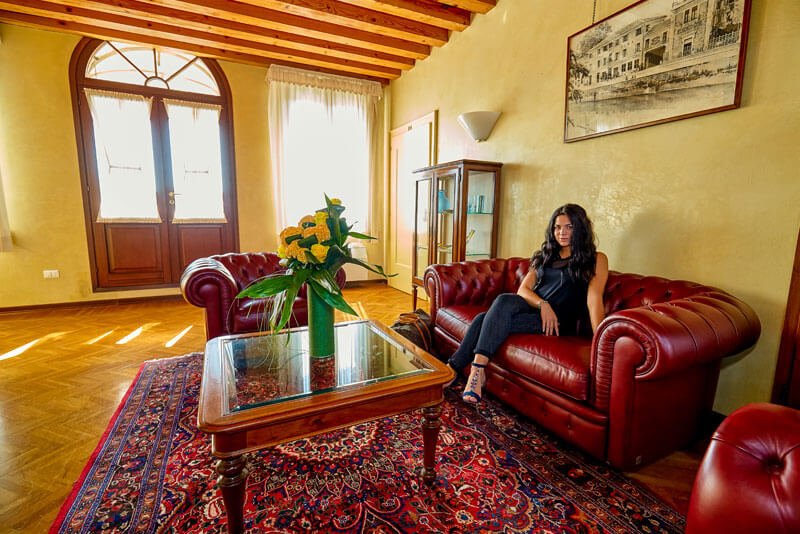 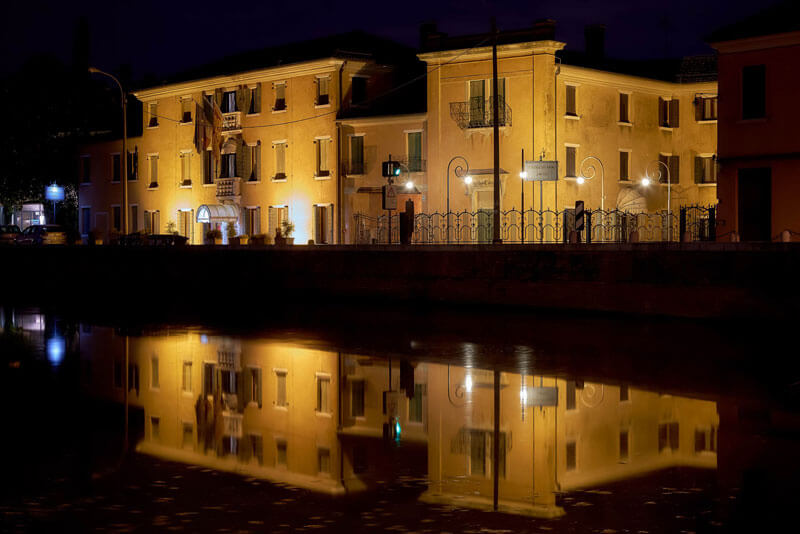 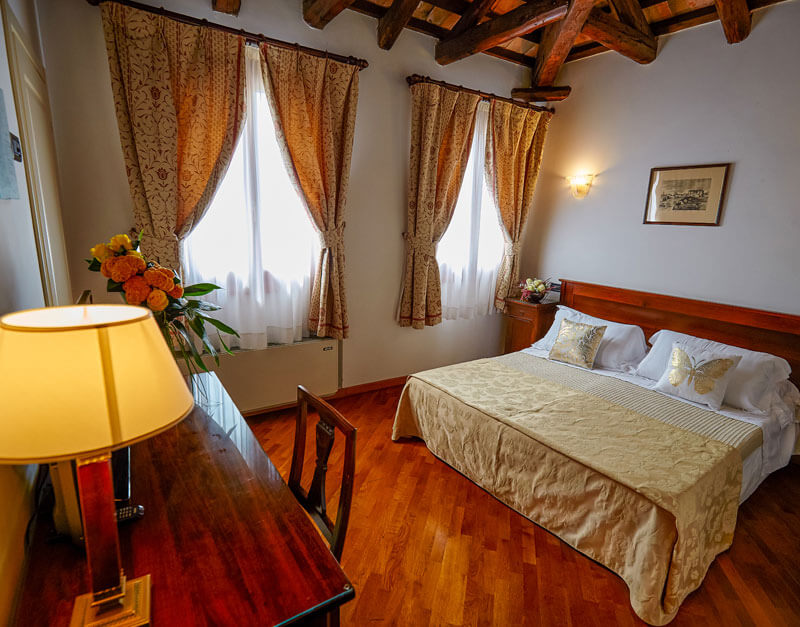 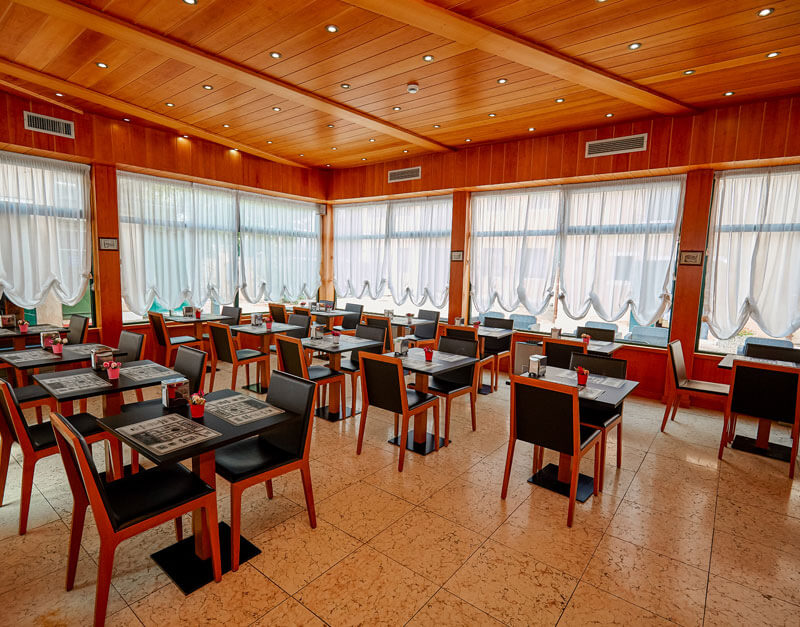 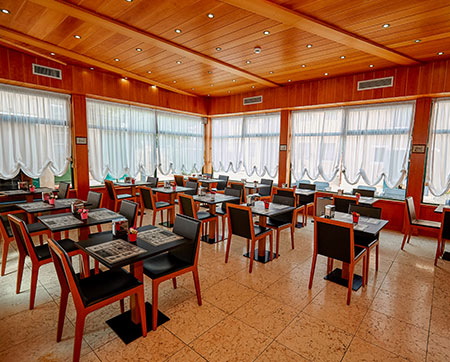 Start the day with the right energy, refined assortment and quality guaranteed. 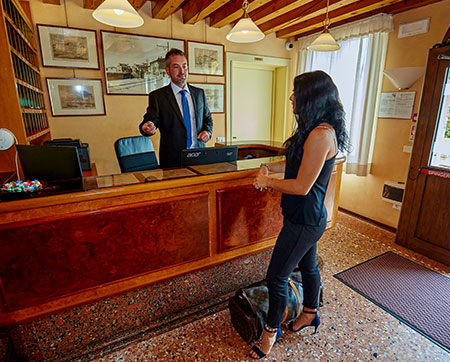 At your disposal for a pleasant stay, professionalism and competence for every need. 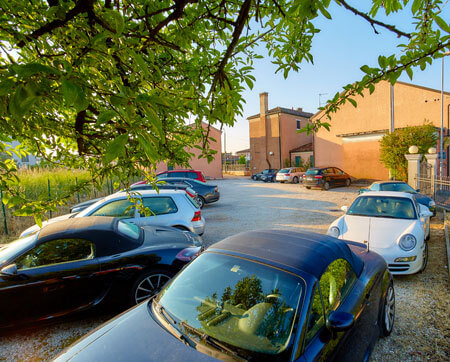 The Hotel has a large private parking, free for its guests. 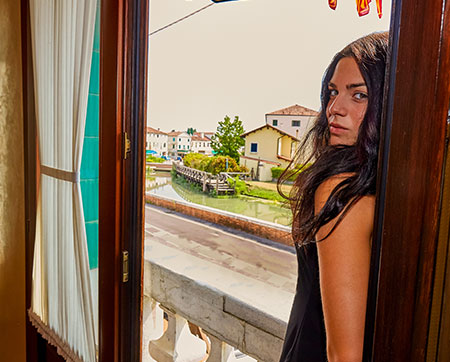 It is located just a few Kms from Venice and the most famous villas of the Brenta Riviera.